Data Gumbo was founded by serial entrepreneur and energy industry executive Andrew Bruce in 2016. The company started out as a data platform that connected to collected and standardized operational data to enable machine learning, AI and condition-based maintenance systems. The company transitioned to utilizing blockchain after spotting an opportunity to eliminate a sizable cost inefficiency between an oil supermajor and one of its suppliers.

The original data platform could be used to inform the execution of blockchain performance-based contracts to eliminate the lack of trust resulting from multiple versions of the same data between participants. Lack of trust in business relationships is a problem that causes significant informational and transactional friction resulting in the loss of time, resources and money. The knock-on effect of processes established 20-30 years ago with ‘checkers checking the checkers, and incredibly inefficient processes.

After initial attempts to connect its data platform with existing blockchain technology, it became clear that Data Gumbo needed to create a purpose-built blockchain to meet the needs of heavy industry. In 2017, Data Gumbo’s engineers set out to build a complete solution that unifies operational source data together with an industrial-grade blockchain solution. The result is GumboNet, a massively interconnected industrial blockchain network that delivers transactional certainty to business relationships.

Today, Data Gumbo is an award-winning software company with successful customers around the world. Led by a growing, passionate team focused on serving the industrial markets of oil & gas, construction, mining, and manufacturing, the company currently has offices in Houston, Texas and in Stavanger, Norway to serve the markets of Europe, Middle East and Asia.

To build the largest trusted industrial blockchain network in the world

At Data Gumbo, we are committed to creating a work environment and network dedicated to our core values: 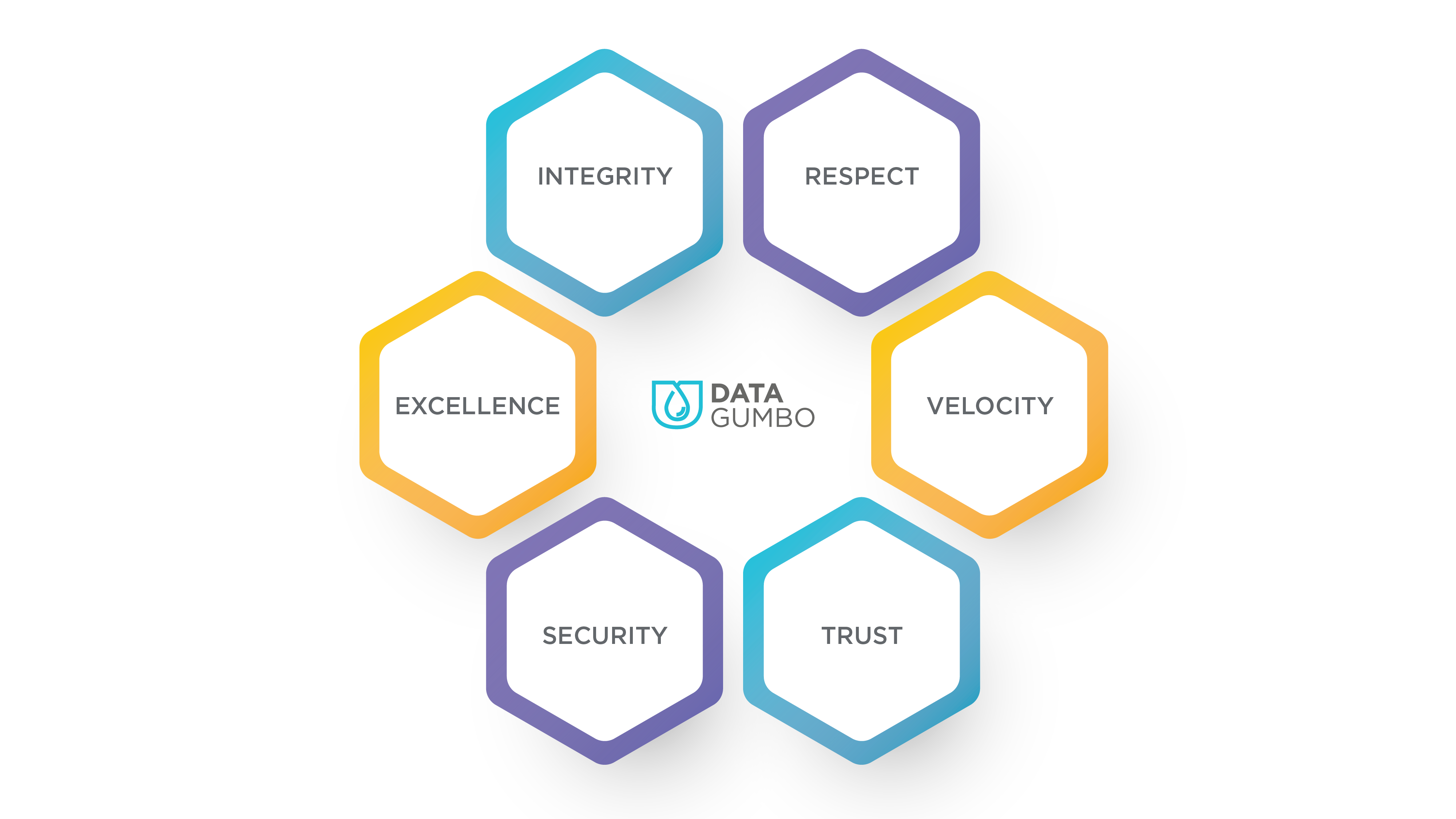 Get expert industry insights in your inbox.