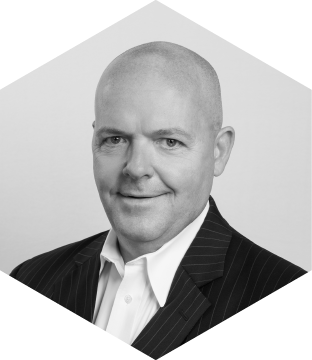 Andrew Bruce is the Founder and CEO of Data Gumbo, the industrial smart contract company. Andrew created the company in 2016 after spotting an opportunity to eliminate a sizable cost inefficiency between an oil supermajor and one of its suppliers. Under his leadership, Data Gumbo is now an award-winning disruptive innovator, as recognized in the Forbes 2020 Energy Awards, and 2021 ADIPEC Awards, with industrial customers around the world. Additionally, Andrew was named a 2020 finalist for Ernst & Young’s Entrepreneur of the Year Award in the Gulf Coast Area.

Prior to Data Gumbo, Andrew was the COO for MHWirth, an oil & gas drilling equipment OEM where he supervised global operations. Previous to this position, he was VP of Controls at NOV. During Andrew's tenure at NOV, he founded the NOVOS product, a first-of-its-kind semi-autonomous drilling system, which he holds a joint patent for on rig automation. With years of experience as an IT consultant and serial entrepreneur, Andrew earned his Bachelor of Science in Computer Science from Worcester Polytechnic Institute. He is currently a member of IADC and SPE. 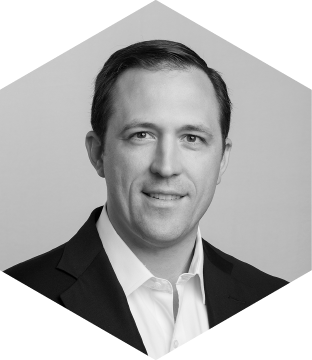 William Fox is the Chief Product Officer at Data Gumbo. He leads product strategy and design for the industrial smart contract network. Prior to Data Gumbo, William was Director of Operations for Aker Solutions Drilling Technology (later MHWirth) and managed key aspects of the NOVOS open architecture controls project for National Oilwell Varco. He was a commissioned officer in the U.S. Army (2005–2010) where he held leadership positions in South Korea and Baghdad. 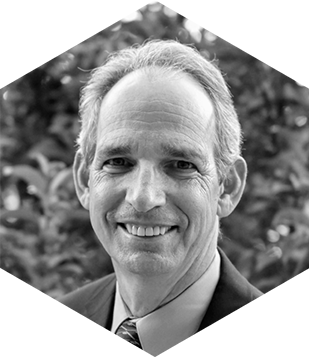 Robert “Bob” Low is the Chief Financial Officer at Data Gumbo, and he has served in this type of role for more than 30+ years. His focus has been financial management consulting to entrepreneurial companies, and he has worked with more than 100 companies and raised more than $100M in venture funding. Prior to that he twice worked as controller of high technology startups, and he also has served as CFO of a $100M+ software company, SunGard Energy Systems. Bob has extensive experience in securing venture and bank financing, due diligence, implementing accounting systems, preparing financial forecasts and nonprofits. He has also authored two books on the financial management of smaller companies. Bob received his B.A. degree from Rice University and his Master’s degree from the M.I.T. Sloan School of Management.

Robin Macmillan is the Chief Sales Officer at Data Gumbo. With a 40+ year career in energy, he was previously Vice President and Senior Vice President for Business Development at National Oilwell Varco (NOV Inc.), Manager of Schlumberger Drilling and Measurements in Canada and President at the drill bit company ReedHycalog. He is the current VP of Drilling Services at the International Association of Drilling Contractors (IADC), where he is also Chair Emeritus of the Advanced Rig Technology committee, as well as vice-chair of the Society of Petroleum Engineers (SPE) Drilling Systems Automation Technical Section. Robin holds a degree in Geology from the University of Leeds in England. 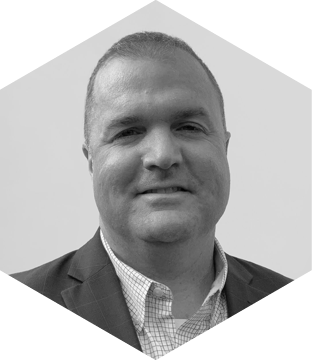 Alayne Pregeant is the Vice President of Marketing at Data Gumbo. With more than 20 years of experience in marketing, Alayne has worked across a number of B2B technology sectors, including financial process automation and cloud content management. Prior to Data Gumbo, she was Global Vice President for Lead Generation and Revenue Marketing at Serrala, Vice President of Marketing for KnowledgeLake and Senior Director of Global Marketing for Top Image Systems. She began her career at ReadSoft AB where she held the roles of Marketing Manager, Director of Business Development and Global Business Strategist. Alayne holds a B.A. in Broadcast Journalism from Nicholls State University and an MBA in Marketing from the University of New Orleans. 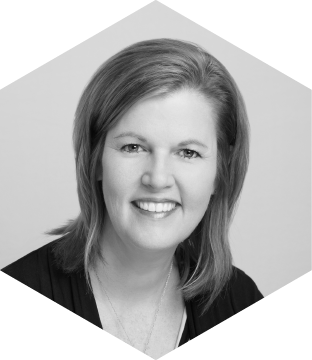 Meredith Bruce, SPHR, is the Vice President of Human Resources at Data Gumbo. With 25+ years of experience in business process improvement, talent management, organizational development, compensation and employee relations, Meredith began her career in recruiting before moving into HR consulting for small to mid-sized companies. Prior to her role at Data Gumbo, she was the Director of HR for Rig Solutions at National Oilwell Varco, where she was responsible for US-based operations as well as global compensation and HR initiatives. Meredith holds a Bachelor of Arts in Psychology from Texas A&M University and received her SPHR certification in 2011.

Ove Sandve is the Norway Country Manager at Data Gumbo. With 20+ years of experience in software development, Ove began his career by founding First Interactive AS (acquired by Aker Solutions; transferred to Akastor/MHWirth), a technology engineering organization based in Norway that developed into a market-leading OEM within offshore equipment drilling. He has held various roles within management, development and research in the Aker family of companies.

Our executive leadership participates as keynote speakers on blockchain technology at numerous high-profile industry events. Reach out to our team to connect and explore networking opportunities.